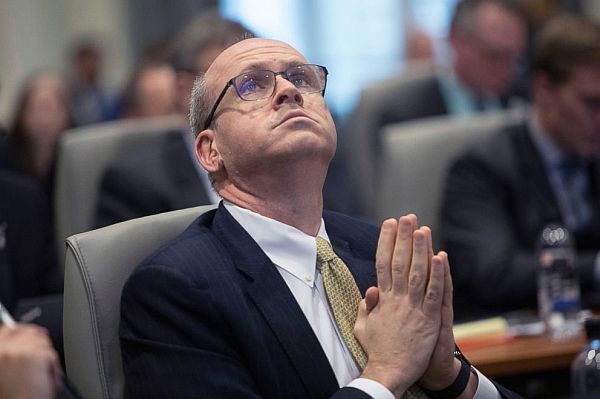 Marc Elias was the chair of Perkins Coie's political law practice and served as general counsel for the Clinton campaign. Elias ran the Steele Dossier project. He tasked and paid foreign spies to produce false documentation and artifacts that alleged to show Donald J. Trump was an agent of Russian premier Putin, a degenerate and up to all kind of dirty-dealings.

Elias met weekly with Fusion GPS at his office. Typically Peter Fritsch and Glenn Simpson would be in attendance. Generally, those meetings involved discussions of Elias’s “needs” and Fusion GPS’s “work,” which included what Elias described as the “unusual connections” that the Trump Campaign had with Russia. They would also report to Elias on their findings related to Trump during the election.