SCOOP: A coalition of taxpayer-funded trans organizations has demanded that society “decolonize the gender binary,” provide cash reparations to “gender-nonconforming people,” and affirm “mustache[s]” and “big dick[s]” as authentic expressions of womanhood.

Here is the story.🧵 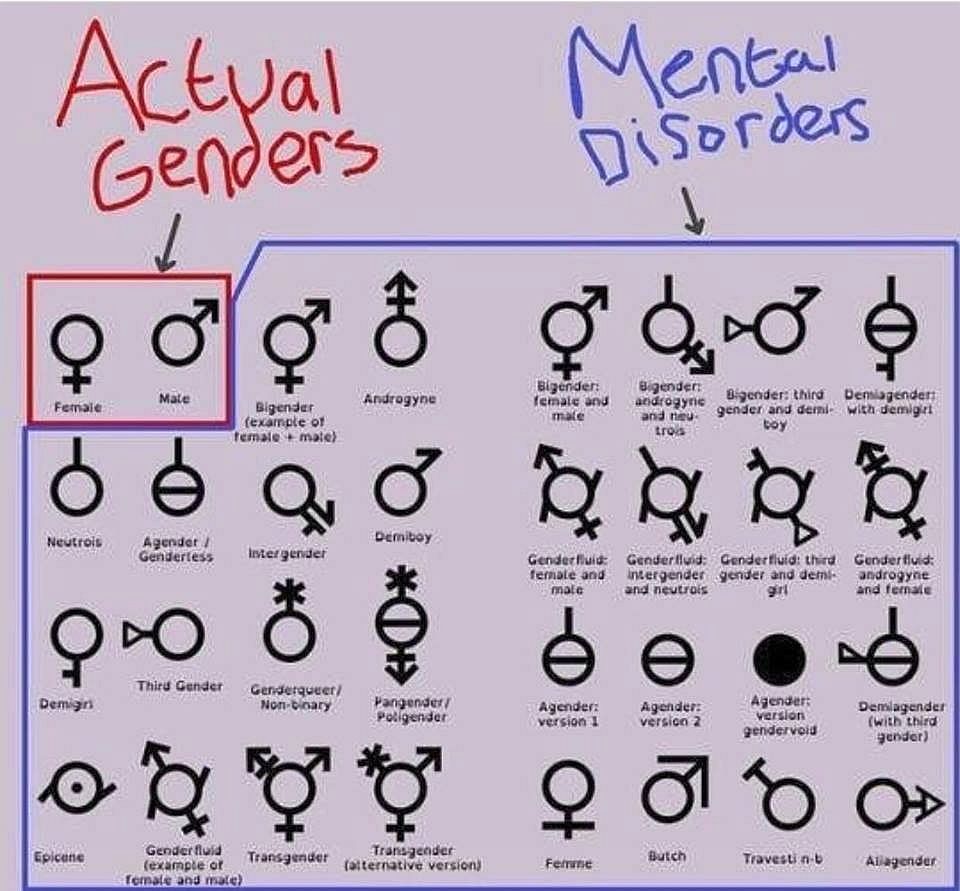 The universities have created a social discipline out of a psychosis

It would be a mistake to think Queer Theory has anything to do with homosexuality, except around the margins. Queer Theory is about making "queer," normal and "normal," queer.

That's it, in a nutshell.

Wikipedia says it's the study and theorization of gender and sexual practices that exist outside of heterosexuality, and which challenge the notion that heterosexual sex is "normal."

Like Critical Race Theory, Queer Theory has only a skeleton of a definition. It's pretty much whatever the Gender People say it is, but when you boil the meat off Queer Theory's bones, you are left with an attempt to change the perception and therefore the reality of nature simply by changing the meaning of words.

Queer Theory hates the fact, that in nature, the human species (Homo Sapiens) is binary and is created with two sexes, a "man" and a "woman." Gender People find that "inconvenient." It's far too "male" and "female." You only have two choices. Gender People hate the category, "sex." Gender is their preferred choice. It's far more flexible.

So, step one is to throw out the word "sex" as a human characteristic and replace it with "gender."

Mirabile visu! Problem solved. The Gender People would then get the government to replace "Sex" in all of their databases with "Gender" and it will be official. No more "male" or "female." Then it would be heaven. You could be whatever you can imagine you can be -- "gender-fluid!"

The unintended consequences of this is the FBI and police records become useless. "Be on the lookout for gender fluid perp!" Passport? Faggedaboudit! There's a lot going on here that few are talking about. 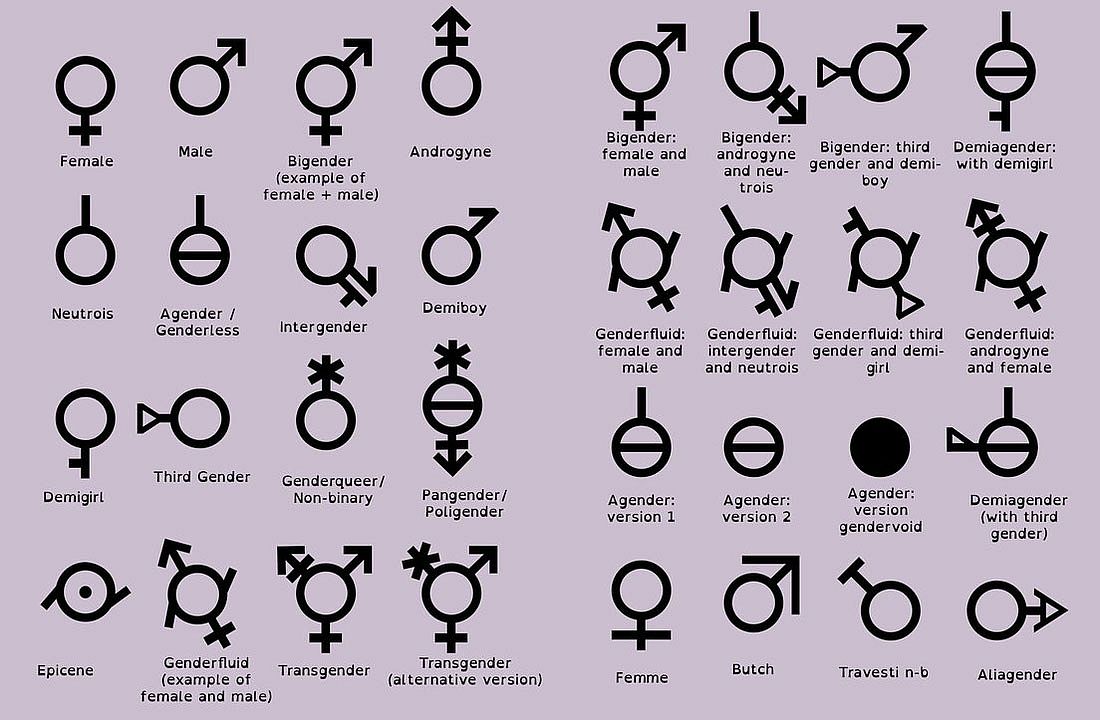 The Gender People don't mind jamming weirdness down the public's throat via the useful idiots in the media, but when that doesn't give them the results they want, the Gender People turn towards the federal government, which is eager to promote their cause. They also enjoy watching the heavy hand of the feds crush the "normals" (Alinsky Rule 6: "A good tactic is one your people enjoy." ).

A couple of days ago, three honest-to-God heroes were awarded the Medal of Honor. The story lasted one news cycle and disappeared. In October, Joe Biden appointed a transgender woman, Rachel Levine, the first openly transgender four-star admiral. Rachel previously went to work in trousers as Richard for 40 years. That story was in the media for two weeks. Celebratory essays pop up daily since.


Beyond the heavy-hand of the feds is the commie connection (Queer theory is big on communism). Communism, in all its disguises, comes free with Queer Theory. That's what many of the Gender People are selling. Just listen to these Gender and Sexuality professors.


The Communist Party USA boasts the modern movement for queer liberation -- or gay liberation to use the as-yet less inclusive terminology of the 1960s and ’70s -- couldn't have happened without its support.

Gender People are big on the similarity between Karl Marx's description of communism as the "abolition of private property” and Queer Theory's goal of the "abolition of the normative." The Anarchist Federation claims these two struggles intersect. They can also serve as replications of capitalism, in which queerness can serve capitalism and therefore counter-revolution, and blah, blah, blah!

I don't get it -- the connection between communism and queerness -- but according to Google, there's a lot of it.

Other than making some very bizarre people feel better about themselves, Queer Theory is very destructive and the Gender people have become modern-day NAZIs. Horror-stories are daily occurrences in the news of people being fired for "misgendering" some snot-nosed psycho adolescent. People with mortgages and kids in college have had their lives taken away from them because they didn't or won't buy into this psychosis.

One guy, down at U Penn is doing his damnedest to single-handily destroy women's sports -- he's beating the nearest woman swimmer by more than 40 seconds -- and he laughs about it!


When the women athletes complained about competing against a 6' 3", 200 pound man in a woman's bathing suit, they were directed to see the school's mental health services.

A teacher fired for "misgendering" a student. The federal government forcing the religious to comply with notions contrary to their most fundamental beliefs. A Missouri school district is on the hook for $4 million for not letting transgender student use desired restroom. These are not random, unconnected events and there are new reports of people's rights being trashed because of this insanity every day.

It's crazy! This is the totalitarianism of a minority that the Constitution should protect against. Yet you have the federal government acting as the facilitator and the guardian of this psychosis. If you don't bow to Queer Theory, the Gender People, backed up by the might of the federal government, will destroy you.

We're in deep sneakers if this isn't stopped. Resist it. Expose it.

It won't make you a bad person!