The Raid On Mar-A-Lago


And You Can't Stop Me 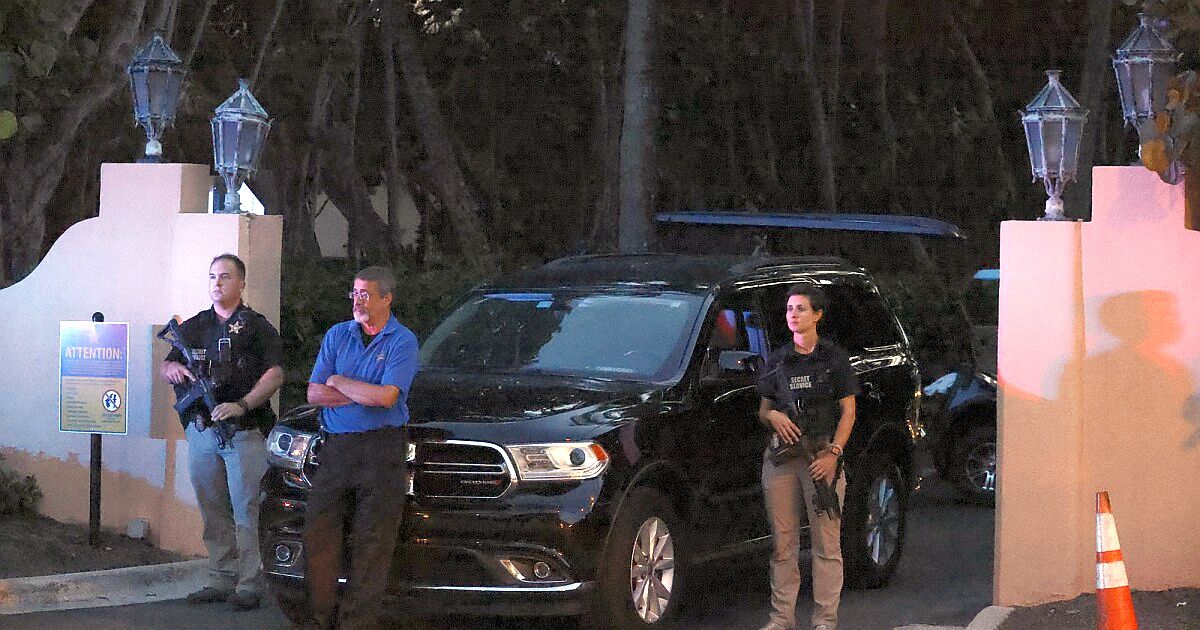 Evolution Of A Raid

Evolution Of A Story

As a result of Trump's suit for a "special master" to review the artifacts the FBI seized during the Mar-a-Lago raid, it was revealed that Joe Biden lied about his involvement. Biden granted the FBI the authority to seize "15 boxes" of disputed records." The FBI took much more.

The DoJ violated the 4th Amendment -- they took everything!

The Democrats know they're going to get badly defeated in November, so, they've unleashed the dogs of war -- and on many fronts. Remember, all of this is political theater. The law is not factored into the Democrats' calculus.

Before I get to "the Raid," let me point out a couple of other things that happened last week.

The IRS is looking to hire 87,000 gunslingers "willing to use deadly force." This ad ought to solicit some interesting candidates. 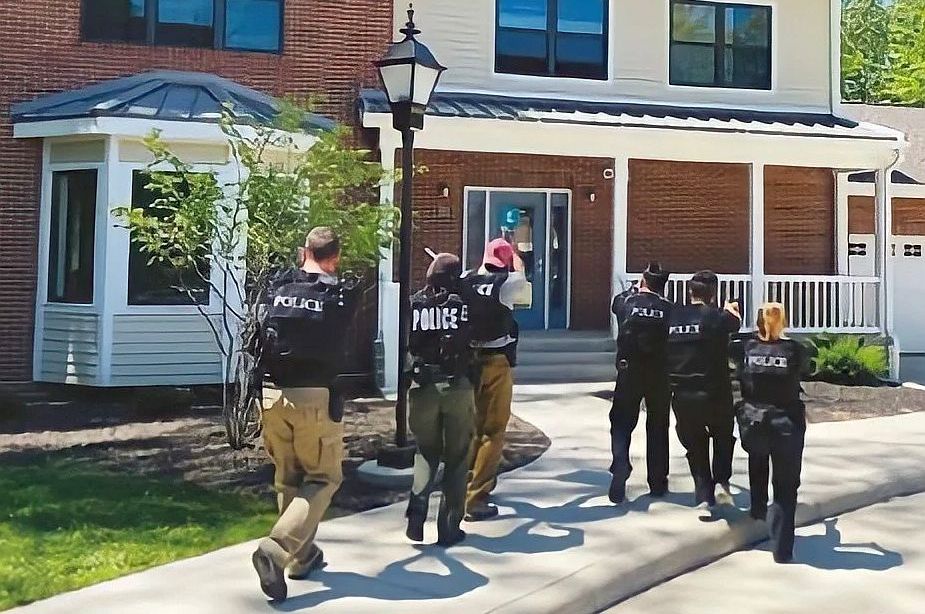 The IRS no longer comes with calculators and notepads, but with a cold-steel barrel ready to burn hot. The IRS 2021 annual report contains a section that shows heavily armed agents simulating an attack on a suburban home at a law enforcement training facility in Brunswick, Georgia, and they have plenty of ammo.

The FBI seizes US Congressman's cellphone

Perry, a Republican from Pennsylvania, told Fox News that while traveling with his family on Tuesday, three FBI agents approached him, issued him a warrant and demanded he hand over his phone. 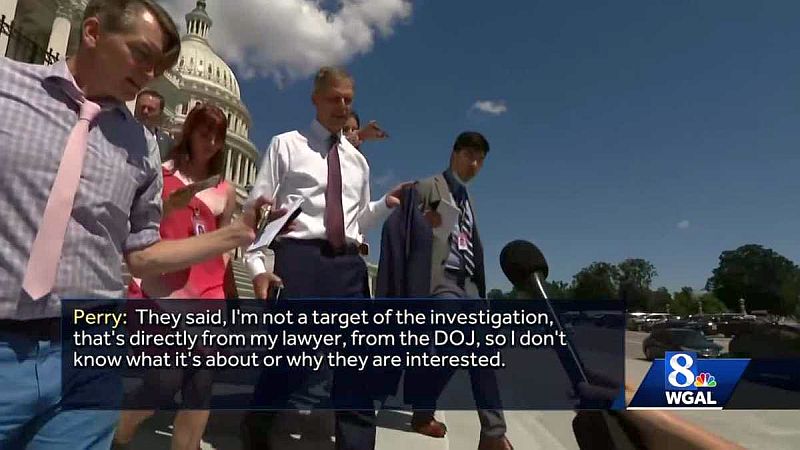 “They made no attempt to contact my lawyer, who would have made arrangements for them to have my phone if that was their wish. My phone contains info about my legislative and political activities, and personal/private discussions with my wife, family, constituents, and friends. None of this is the government’s business.”

Several Pennsylvania state lawmakers were issued subpoenas or "visited" by federal agents looking for information about U.S. Rep. Scott Perry, R-Pa. Some of the individuals receiving subpoenas were told they were not targets of an investigation, but that they may have information of interest to the FBI. 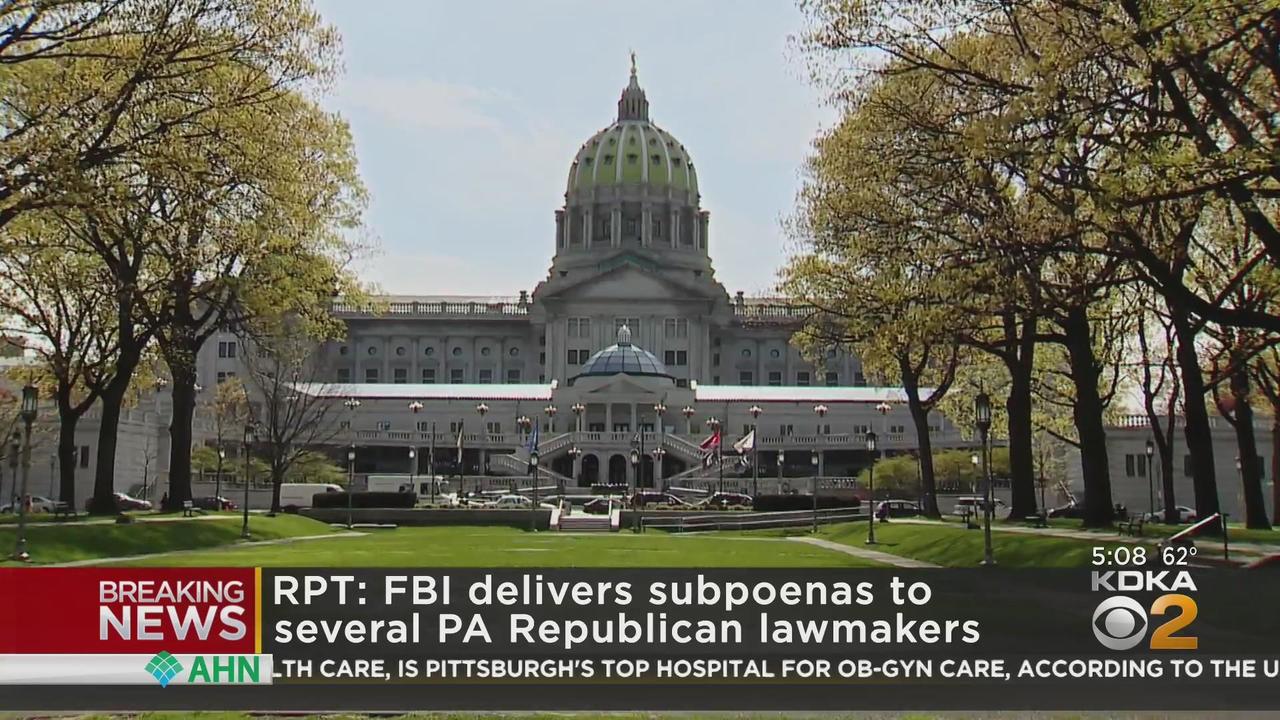 That's just to let you know the DoJ and FBI are active on many fronts, but it's important to understand that none of this stuff -- except that IRS crazy -- will end up in a court of law. It is all political theater and it's all about political intimidation.

The raid on Mar-A-Lago

The combined Doj, FBI, FLE raid on the Mar-A-Lago home of President Trump is following the same lifecycle as the Steele Dossier hoax.

Last Monday, at least 30 FBI agents and 3 DoJ officials raided conducted a raid on the private residence of the former President of the United States of America at Mar-a-Lago in the dark of night in their continued fishing expedition to manufacture a crime against Donald Trump.

The FBI spent hours in President Trump’s private office, and searched every room in the historic home. As the day wore on, the FBI forced Trump's attorney, Christina Bobb, to sit outside in the 91-degree heat, and would not allow the lawyers to observe them ransack the former president's home. The FBI agents even searched through former first lady Melania Trump’s wardrobe and left it a mess.

“Nothing like this has ever happened to a President of the United States before,” President Trump said in a statement. “After working and cooperating with the relevant Government agencies, this unannounced raid on my home was not necessary or appropriate.”

The spoils from the raid on Mar-A-Lago

The Federal Bureau of Investigation agents took around 20 boxes of items, binders of photos, a handwritten note and the executive grant of clemency for Mr. Trump’s ally Roger Stone, a list of items removed from the property shows. Also included in the list was information about the “President of France,” according to the three-page list. The list is contained in a seven-page document that also includes the warrant to search the premises which was granted by a federal magistrate judge in Florida.

The first thing that had to happen was to eighty-six the "raid" talk.

During Thursday's press conference, Attorney General Merrick Garland basically admitted they have nothing on President Trump. He could not identify anything the former president did that was illegal.

This confirms that the nine-hour raid on President Trump’s home was a fishing expedition seeking some elusive double mcguffin. Listen to this righteous bastard go on and on about the sanctity of the law.


As Merrick Garland promised he will not stand by as Americans verbally attack the Stasi-FBI, Indiana GOP Rep. Victoria Spartz, who grew up in the Soviet Union, likened the Bureau's operation to those of the KGB, the USSR's notorious secret police and intelligence force.

The warrant is broad-reaching

And I always thought a search warrant had to describe what the searcher was looking for -- silly me!

The search warrant does reveal that the FBI is investigating Donald Trump for a potential violation of the Espionage Act, specifically for the removal or destruction of records, obstruction of an investigation, and violating the Espionage Act, something they know they can never make stick -- but that's not the point. This is a political attack using the Constitution and laws of the United States as a political prop. It doesn't matter what happens down the road. The Democrats are attempting to poison the election well. This exercise is about intimidating "MAGAts."

Now they’re in the position where they need to produce something. Like you’d better have a really, really good reason for what you did in order to turn this tide around because the American public are looking at this and we all know it’s wrong, and the longer they go without coming out and making a statement about what the have the worse it is for the feds.

So, the beatification of the heroes of the FBI began.


I doubt that these "journalists" would be so cavalier if thirty armed FBI agents, three DoJ lawyers, and a bunch of county sheriffs showed up to serve a warrant on Hunter Biden. We've all seen the videos of the felonies the dumb bastard stored on his laptop. 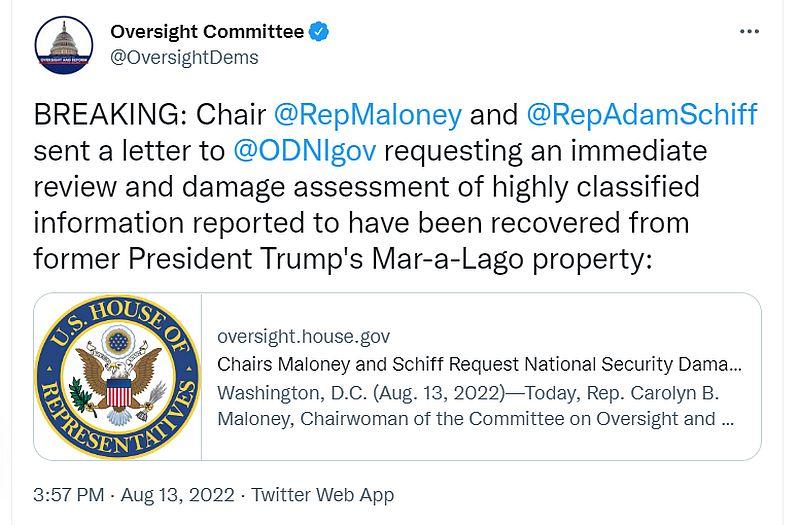 Bullsh!t, of course, but the media will eat it up and run with it. They have already started defending an armed raid, in the dark of night, into the private, family residence of a former president -- and to put a nail in the coffin, they're attacking and vilifying ordinary Americans as "freaks,"


You're never going to win with what passes for "journalism" in 2022,

The FBI has sounded the alarm about "MAGAts," white supremacists and far-right extremists, but the bureau’s own Top 10 “most wanted domestic terrorists” list includes at least two Communists, three black nationalists, one anti-war activist, and a vegan eco-terrorist.

While the diverse roster doesn’t purport to capture the breadth of domestic terror, it seems at odds with federal law enforcement’s claims that white supremacists pose the biggest threat facing the nation. Some skeptics are accusing the bureau of exaggerating the threat by adopting a misleading definition of such ideologies. 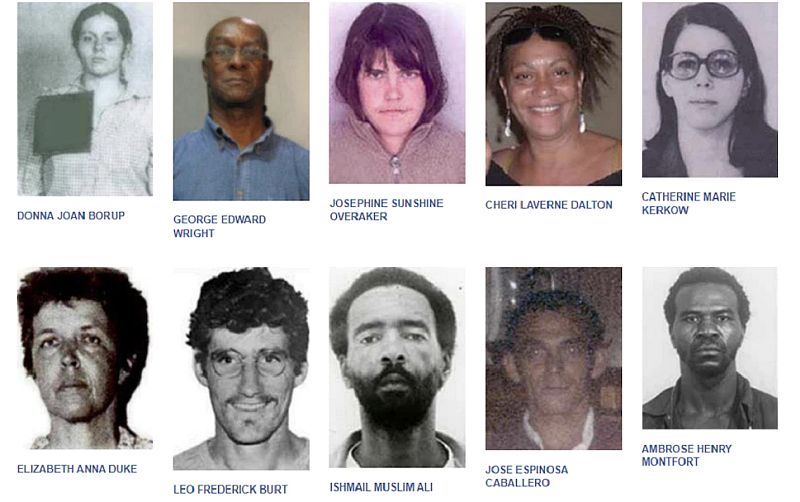 It's all political theater

The thing is, the Democrats f*cked up. They have overreached -- big-time -- again!