The Ivy League released the following statement of support regarding Penn's Lia Thomas' participation on the women's swimming and diving team. 🌿 pic.twitter.com/wdEDW4ud5O

So, no balls in the pool

C'mon, man! A women's inter-collegiate swimming meet isn't water polo, so there shouldn't be any balls in the pool during match events and that goes double for that guy down at U Penn, who, after competing for three years as a male, walked off the men's swimming team and onto the women's team -- and the world is pretending to not notice.

"Our coach [Mike Schnur] just really likes winning. He’s like most coaches. I think secretly everyone just knows it’s the wrong thing to do," one female Penn swimmer said.

"When the whole team is together, we have to be like, 'Oh my gosh, go Lia, that's great, you're amazing.' It’s all very fake."

So there you are.

Sports are to be destroyed because one day, some guy decided he can't beat the other guys, so he put on a woman's bathing suit and went to compete against the girls. It appears that the University of Pennsylvania is perfectly OK with this guy's ego trip and and accompanying gender politics -- chromosones notwithstanding.

Lea Thomas is no woman and he damned sure isn't a man either. What he is, is an incredibly selfish sphincter -- a spoiled punk -- and right away, that makes Thomas a leftist hero. 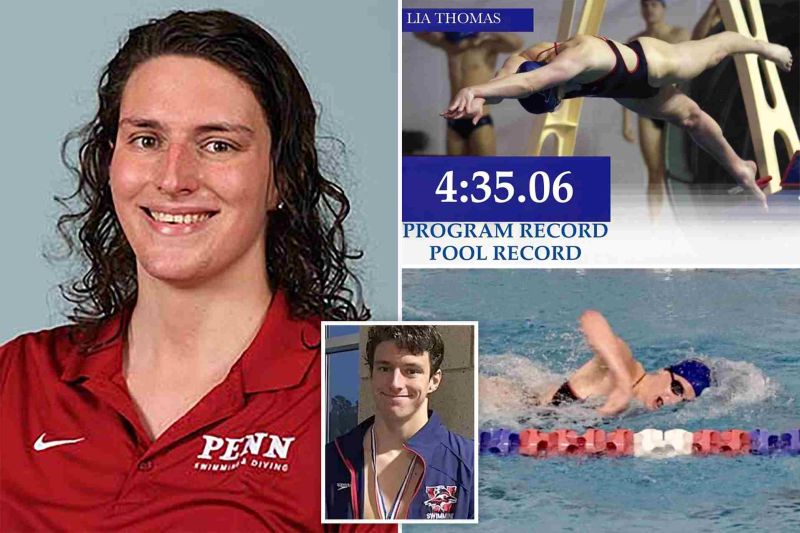 Thomas says he's "transgender" and I didn't want to mis-whatever the guy, so I googled "transgender" for the definition, but I guess it depends on who you ask. Like everything else on the Left, everything is flexible -- just like our hero.

And where the hell, is the sisterhood?

I'll tell you where they are. They're doing the, "la-la-la, I can't hear you," chant. The woman that fought for recognition, that fought for women's sports and Title IX are all quiet as church-mice. 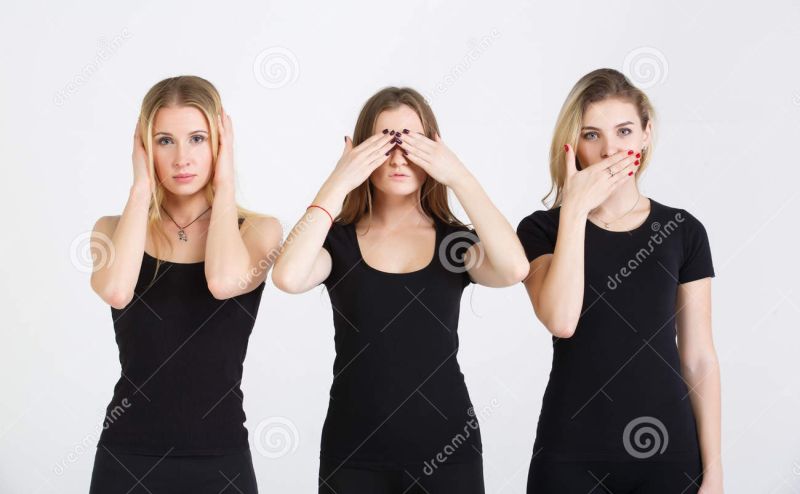 They have the big contracts, endorsements, coaching and AD jobs, like Alanna W. Shanahan, the Athletic director at U Penn. Alanna made her bones as the Captain and MVP of U Penn's women's lacrosse team. Fortunately forAlanna, she never had to compete against a 6-foot, 185-pound tranny teammate for those titles.

When her women swimmers -- her athletes -- complained about competing against a man, Alanna sent them to see the the shrinks. 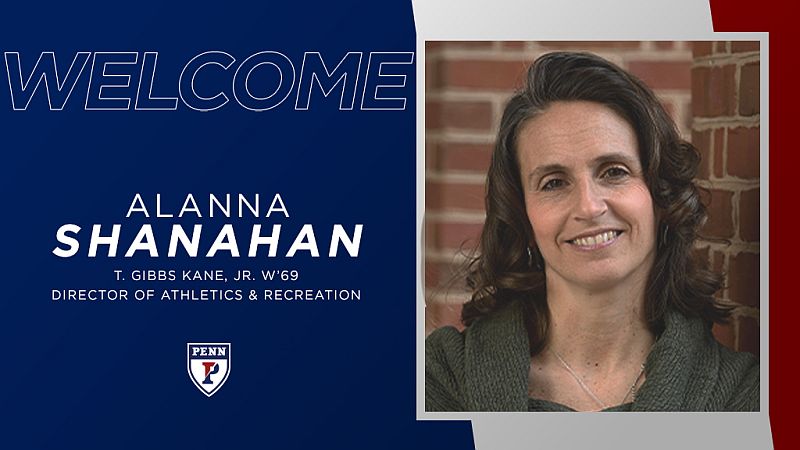 Most of the women on Alanna's team have been in the pool since the age of 8. Their Olympic dreams no longer matter. The world must bend to the selfish desires of some whack-job in the name of -- ready for it -- "fairness."

"The NCAA Board of Governors firmly and unequivocally supports the opportunity for transgender student-athletes to compete in college sports. This commitment is grounded in our values of inclusion and fair competition."

"Our clear expectation as the Association's top governing body is that all student-athletes will be treated with dignity and respect. We are committed to ensuring that NCAA championships are open for all who earn the right to compete in them."

What the freak is wrong with the NCAA? Thomas didn't "earn the right to compete in them." He just put on a woman's bathing suit one day and showed up. Where is the equity in destroying the hopes and dreams of a couple-of-dozen women athletes to advance this moron's fantasies? Where is the fairness in second-place being 38 seconds behind first place in a swimming competition?

The parents are understandably ripshit, and in a formal letter, demanded the NCAA get its head on straight and end the insanity.

"What is at stake here is the integrity of women’s sport. The precedent that women do not have a protected and equitable space to compete is a direct threat to female athletes in all sports. What are the boundaries? This is for student athletes. How is it consistent with NCAA’s commitment to providing a just environment?

The letter was sent on December 5th. The parents have yet to received a response of any kind from the NCAA.

The members of U Penn's women's swimming team are upset about Thomas's dominance and are considering boycotting the team's final home meet, a move I strongly support, but they do so at risk of their college careers and particiation on the swim team.

The Left pulls no punches. The culture warriors will destroy that team. They will destroy those women and elevate Lia Thomas to its pantheon of leftist heroes -- alongside George Floyd and Jussie Smollett. It's what the Left does.

And nobody will say a word.

But, what I really want to know is, does this creeper shower with the men or the women?