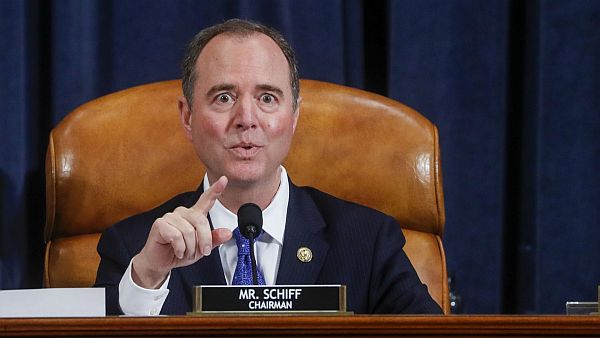 The House Intelligence Committee was the pivot man in Russiagate

Schiff was so obsessed with stopping Trump that he took shortcuts and politicized the intelligence committee.

Everybody knew that dossier was phony. Obama knew it, because the head of the CIA told him about it. Everybody that worked in the DNC and on Hillary's campaign knew it. Members of Congress knew it. The dozens of dozens of spies, journalists, technicians and others that worked on the various hoaxes knew. Any "journalist" who drank with any of those people knew it, and any of the other "journalists" that drank with those "journalists" knew it.

Everybody knew it was all bullshit.

Adam Schiff essentially took a totally unverified story, one that had not been vetted and defended and promoted it.

Schiff read every little lie into the congressional record. The media believed the Chairman of the Intelligence Committe, because the Chairman knew everything, and CNN, MSNBC, and the others, aired every lie, nightly, adding their own unique spin.

The media believed Schiff had some sort of special access and information they didn't know about that proved that the dossier was true. Besides, most of the media wanted it to be true.

None of it was true.