Still, No One Knows Who Did It 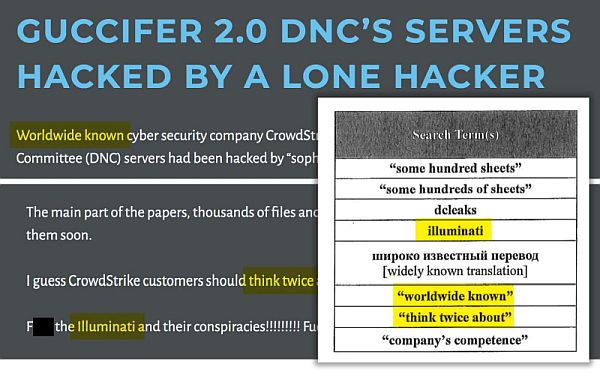 The connection that was never there

Russiagate began with a kernel of truth: Someone -- probably Russians, though we still don’t know for sure -- hacked the Democratic National Committee server. Fearful of what might be released, the Clinton campaign tried to discredit any damaging material by raising dark questions about its source.

In response, the Clinton campaign financed an absurd collection of conspiracy theories involving secret Trump-Russia channels and peeing prostitute. The Alfa Bank and Steele Dossier hoaxes' importance cannot be overstated. It was the dossier that linked the Trump campaign to the hacking. No dossier, no collusion theory.

During the summer and fall of 2016, Hillary’s henchmen fed this preposterous concoction to Obama administration officials in the DoJ, FBI, CIA and State Department. Everyone knew it was a political operation. Declassified notes showed that then-CIA Director John Brennan briefed Barack Obama in July 2016, that Clinton planned to tie Trump to Russia as “a means of distracting the public from her use of a private email server.”