It Was All A Lie 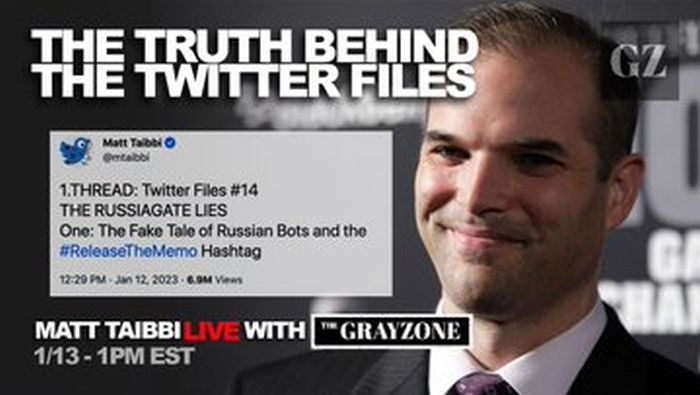 Conspiracy: an agreement by two or more persons to commit a crime, fraud, or other wrongful act

Nothing comes close in size, scope or harm to the republic than the years-long effort by the leaders of the Democratic Party, to cripple Donald J. Trump by claiming he conspired with an enemy state to steal the 2016 election and then do its bidding as commander-in-chief.

Russiagate, by contrast, was a vast conspiracy involving innumerable powerful forces. At the top was Hillary Clinton, and included the Democratic Party, Barack Obama, the Director of the CIA, the Hillary Clinton campaign, Never-Trump Republicans, the FBI, the Department of Justice and the nation’s most prestigious "journalists" and news outlets.

Russiagate debuted as a media phenomenon in the summer of 2016, when salacious tidbits from the "Steele Dossier," compiled by the former British MI6 spy, Christopher Steele, were already in the ether.

Thanks to a corrupt media, the conspiracy succeeded in hobbling the Trump administration and tarring President Trump as a foreign agent. The conspiracy couln't have succeeded without the press.

In the end, the Russiagate conspiracy failed, and that pissed the Democrats off so much, that the entire Democratic establishment spent the next four years slandering and libeling the President of the United States, whose only real sin was beating Hillary Clinton.