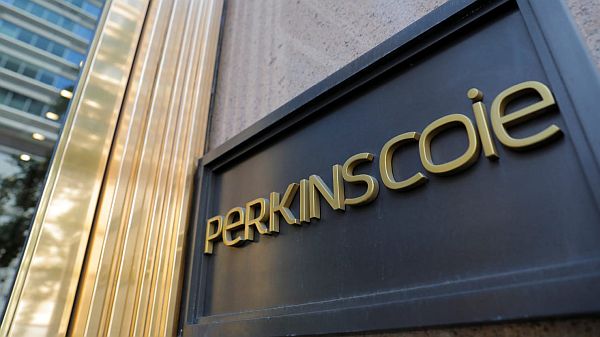 There's a lot of bad guys involved in Russiagate, but if you're looking for the nastiest of them all, you've got to point the finger at Perkins Coie.

Perkins Coise conceived of Russiagate. Their strategy was to run two parallel operations that produced multiple sets of documents and artifacts, that made their way to the uppermost echelon of the Federal Bureau of Investigation from a variety of sources. Some money was moved around and the deal was done. Russiagate was in motion.

Marc Elias, a partner and chair of the political law practice, would managed the traditional "briefcase" team. Elias tasked and paid Fusion GPS to produce false documents and artifacts that would confirm Donald J. Trump was an agent of Russian premier Putin, a degenerate and was up to all kind of dirty-dealings.

Michael Sussman, also a partner and high-profile cybersecurity lawyer, managed the digital team. Sussman tasked and paid CrowdStrike to organize a loosely-tied collective of contract technicians to find, or otherwise organize, digital evidence that Trump and Russia were in cahoots over the Internet.

The FEC found that Clinton campaign and DNC payments of $1,024,407.97, for both operations, were paid to Perkins Coie partners, but reported to the Federal Elections Commission as campaign operating and miscellaneous expenses.