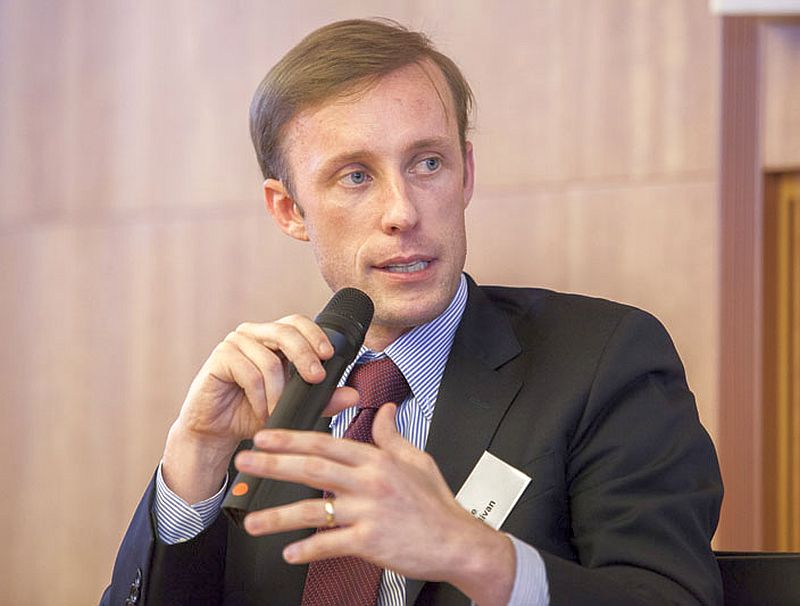 What became Russiaget was this guys idea

Jake Sullivan is the National Security Advisor Joe Biden. He worked as a senior policy advisor for Hillary Clinton's 2016 presidential campaign, Jake is responsible for what became Russiagate.

Caroline Krass, CIA Director John Brennan's legal adviser was involved in the referral her boss made to the FBI in 2016, to open a counterespionage case to find out how Russian intelligence intercepted information about Hillary Clinton’s plan to tie up Trump in a Kremlin scandal. The intercept revealed the Russians were on to a plot by Hillary, and her then-foreign policy adviser, Jake Sullivan, to "stir up" a scandal on Trump about Russia during the Democratic convention in late July 2016.