It Was Her Turn 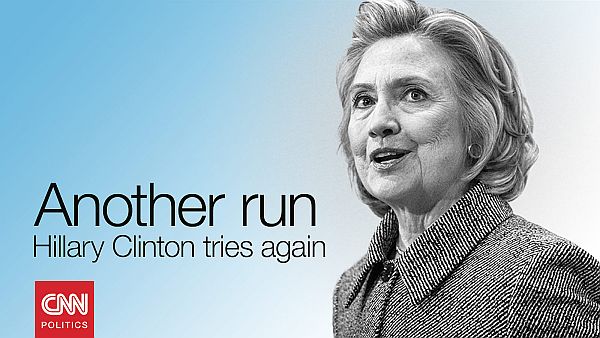 Plausible deniability was the watchword

In early March, 2016, Hillary's campaign was being buggered by her use of a private eamil server while she was secretary of state and Trump was surging in the polls.

The DNC had just put Perkins and Coie on its case and they hooked the Clinton Campaign up. Hillary and her campaign were then able to step back and have little connection to and lots of deniability from whatever was going to happen, because the Russiagate operations were conducted by the Democratic National Committee's, proxy, Perkins Coie.

Whether the Alfa Bank data should be released to the pressas was discussed by senior campaign officials, Jake Sullivan, John Podesta and communications director Jennifer Palmieri. Robby Mook testified that Hillary personally approved the campaign's decision to release the Alfa allegations to a NY Times reporter.

After that, Hillary and her people just spun wild Trump tales for the Democrats in the media, who ate it all up.

In 2022, the FEC announced that the Clinton campaign funneled $175,000 in direct payments to Perkins Coie to hire Fusion GPS. The payments were for the dossier, but were posted as “legal advice and services.”