Russiagate Began At The DNC 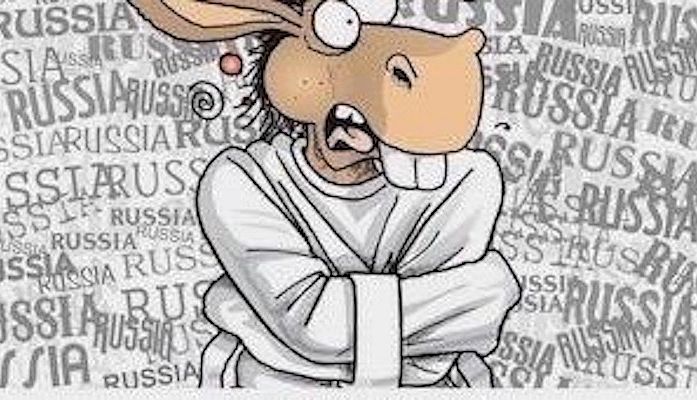 The Russiagate conspiracy began at the Democratic National Committe

Suspecting the DNC email server had been compromised, the Democratic National Committee contacted Perkins Coie, who in turn contacted CrowdStrike, a computer security company, in late April 2016. After performing what was described as a forensic examination, CrowdStrike determined that the server had been hacked by the Russians and issued a report stating its conclusions.

This episode marked the beginning of what would become the Alfa Bank and Steele Dossier hoaxes. The two main Perkins Coie political dirty tricks that nearly derailed Donald Trump’s candidacy and campaign, and cast a shadow over his presidency.

The oddest thing about this incident was the DNC refused to allow cybersecurity experts from the FBI and the Department of Homeland Security examine their server. The DNC's first insticts were to never let a crisis go to waste -- so, they contacted the Party's fixers, Perkins Coie.

A senior FBI official told The Hill: “The FBI repeatedly stressed to DNC officials the necessity of obtaining direct access to servers and data, only to be rebuffed until well after the initial compromise... This left the FBI no choice but to rely upon a third party for information.”

Both then-FBI Director James Comey and then-Homeland Security chief Jeh Johnson testified before Congress about the DNC’s refusal to allow their forensic teams anywhere near their server.

Whenever this issue is raised, Democrats assert that this issue has been settled. The Russians hacked the DNC’s servers to help Trump win the election. Case closed. Anyone who questions this conclusion is smeared as a conspiracy theorist.