They Were All Involved 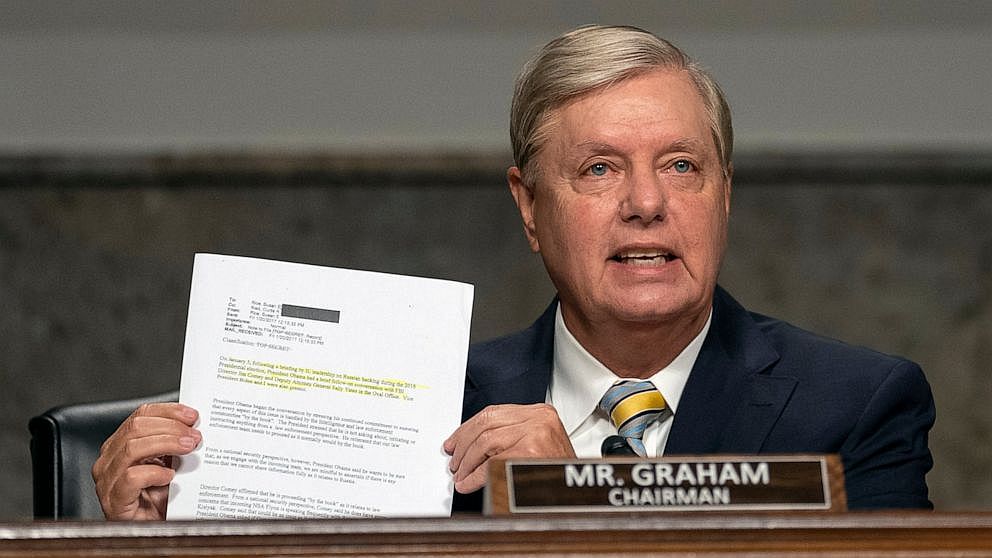 The FBI illegally spied on the Trump campaign and its associates

"Crossfire Hurricane" is the codename for the investigation which the FBI undertook between July 31, 2016, and May 17, 2017, into alleged connections between Trump’s associates and officials from Russia.

Crossfire Hurricane, the same operation that lovebirds, Peter Strzok and Lisa Page, referred to as the "insurance policy," was one of the most incompetent and corrupt investigations in the history of the FBI and DoJ.

The FISA court was lied to. Exculpatory information was withheld on those being investigated. The investigators, with some notable exceptions, were incredibly biased, and used the powers of law enforcement for political purposes. The subjects of the investigation had their lives turned upside down.

The leadership of the FBI, under James Comey and Andrew McCabe, was either grossly incompetent, or they knowingly allowed tremendous misdeeds. As far as the investigators were concerned, there was no other explanation other than the Trump campaign was colluding with foreign powers. At every turn the FBI and DoJ ran stop signs that were in abundance regarding exculpatory information.

The FISA warrant applications against Carter Page were a travesty, and those who signed them have acknowledged that if they knew then, what they know now, they would not have signed them.

It is impossible to believe that the senior officials at the FBI did not know that the Steele Dossier had been disavowed by the Russian subsource. It is equally hard to believe that the warnings from the CIA, and other agencies, about the reliability of Christopher Steele and the dossier, were not known to senior leadership.

There was no "there" there. The investigation was pushed when it should have been stopped, and the only logical explanation is that the investigators wanted an outcome because of their bias.

Now, all the guilty knew those were the documents sitting in the stored location at Mar-a-Lago and that gets us to the real reason the FBI conducted the raid on Mar-a-Lago -- to block the disclosure of declassified Russiagate documents -- , the FBI’s Operation Crossfire Hurricane documents that incriminate the FBI, the DoJ, the Department of Defense, and the intelligence community.

The FBI division overseeing the investigation of former President Trump's handling of classified material at his Mar-a-Lago residence is also a focus of Special Counsel John Durham's investigation of the bureau's alleged abuses of power and political bias during its years-long Russiagate probe of Trump.

The FBI's nine-hour, 30-agent raid of the former president's Florida estate is part of a counterintelligence case run out of Washington – not Miami, as has been widely reported – according to FBI case documents and sources with knowledge of the matter. The bureau's counterintelligence division led the 2016-2017 Russia "collusion" investigation of Trump, codenamed "Crossfire Hurricane."