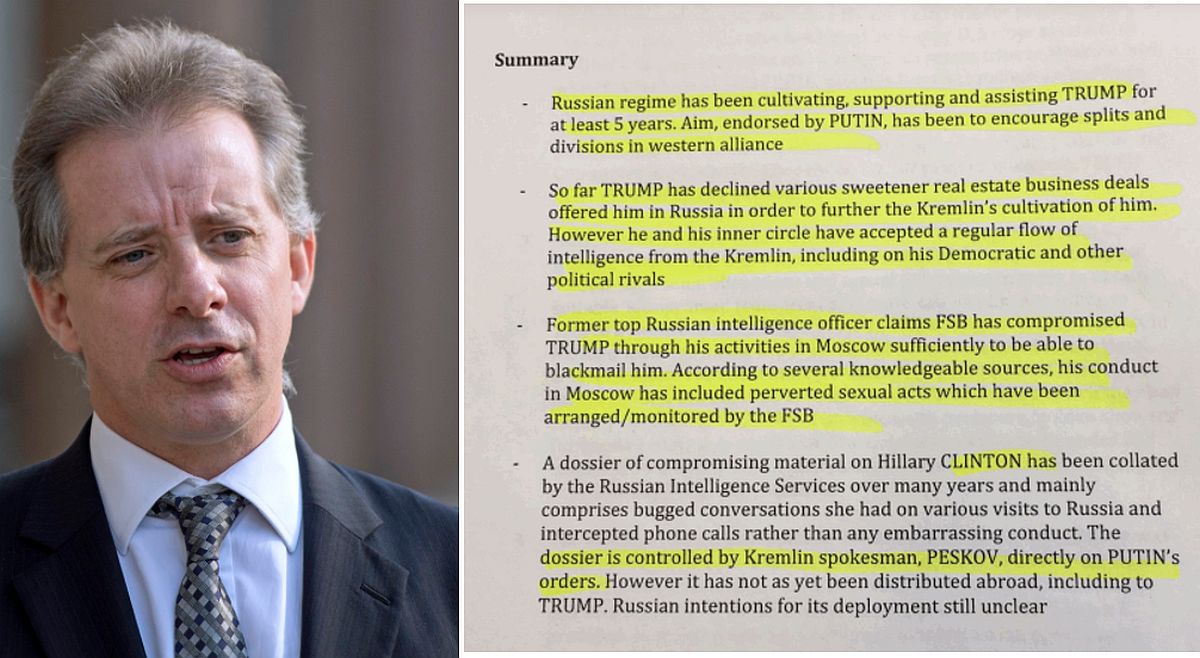 Christopher Steele was the producer of the Trump "dossier"

Christopher Steele, a former British MI6 agent, the dossier’s author was hired by Fusion GPS to "dig up dirt on Trump for an unnamed U.S. client." With Steele, the feds believed the unbelievable in part because of Steele’s pedigree as a former MI6 agent.