The Dumbest People In America

Who ever said liberals were smart -- besides other liberals?

There is one thing that every self-respecting liberal-progressive in the country believes without question, and that is, they are much more intelligent than those knuckle-dragging conservatives. Liberals just KNOW they are smarter and have been gifted with above-average intellectual abilities. To them, all of them, it's just the way it is.

However, what they do, not what they believe or say, tells a different story. If you look at what they actually do, practically or politically -- it's really stupid stuff! 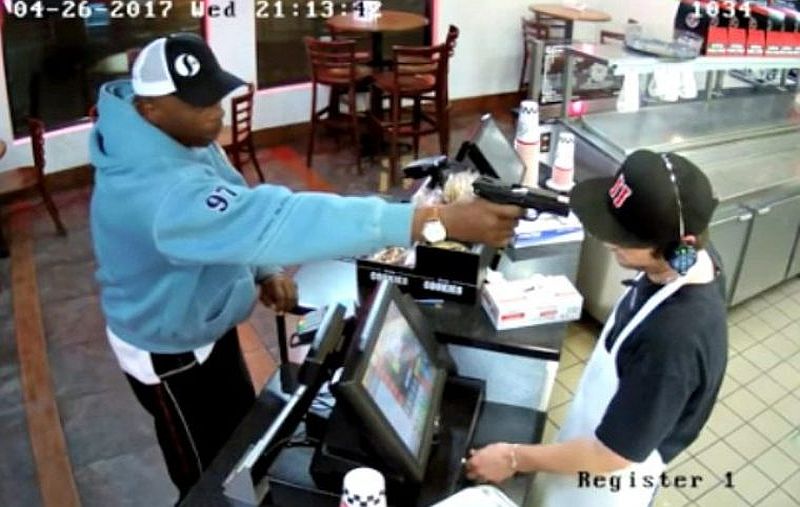 Only a liberal could conceive of an idea as stupid as defunding the police. Think about it. Who needs the protection of the police most? The people that live in the high-crime areas. Where are the high-crime areas? In the inner cities. Who gets hurt by a reduced police presence? The very people these morons claim to be helping. Oh, and who benefits? The criminal -- and for a double whammy of stupid, Soros's DAs are decriminalizing crime. Armed robbery, what you see to the left, a robber sticking a gun in a clerk's face, is a misdemeanor in New York City. Now, that's really dumb, but it makes perfect sense to the nutcases running the place -- just like granting foreigners the right to vote -- but the really, really dumb part is that the robber can still be arrested for possession of a firearm which remains a Class E felony in New York City.

Liberals see Trump as a menace that is darker and scarier than ever. It's crazy irrational, but it's there. So the Left has decided the best way to deal with its paranoia is to neutralize Trump and the best way to do that is to neutralize his supporters by demonizing them, to paint good, hard-working Americans as enemies of the state for supporting a political rival. Pejoratives, such as "deplorables," would no longer do. It had to be harder. It had to be scarier -- "insurrectionists," "white supremacists," "domestic terrorists" -- and then they set about tracking the traitors down. This is dangerous dumb. This is Alec Baldwin dumb. 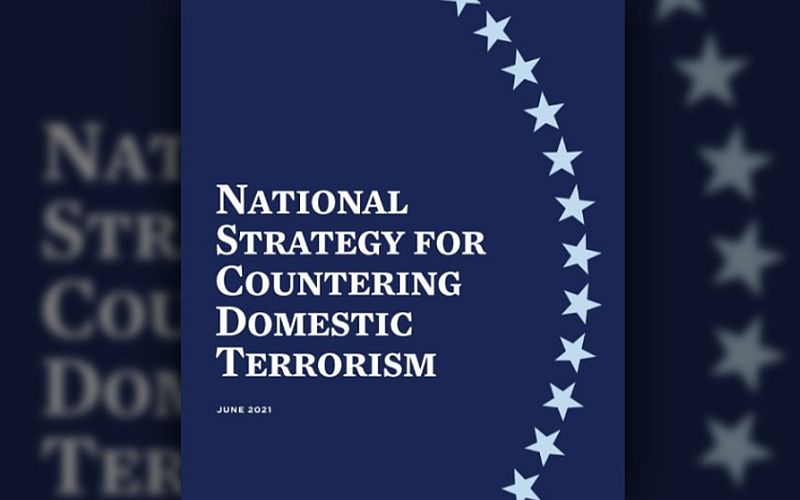 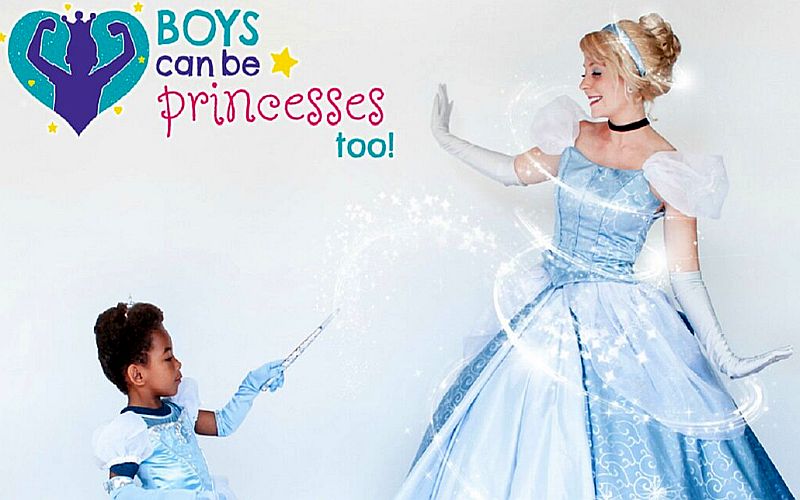 This has got to be one of the dumbest ideas these lunatics have ever come up with -- EVER! Instead of dealing with some poor folks that have a psychosis or two, the Left has decided, in the name of "equity," or "fairness," or some other bullshit, that there is no such thing as boys and girls -- men and women -- males and females. It's "inconvenient" to a tiny minority of Americans who are confused about who, what. where, when, or why they are. So, rather than treating these folks for whatever their unique situation is, the Left has decided that all of America has to play "pretend," and so, all kinds of people who know better are saying, "Gee! that's swell!" Those are the "smart" ones. Those are the liberals.

Gotta be the dumbest idea come out of the White House since last Tuesday. An administration that believes they can force Americans to do something against their will just doesn't understand Americans. They can be led, but will resist being driven. It's in their DNA. It's kind of a definition of being an American. The Biden government, on the other hand is stupid, and went straight authoritarian with its rules, regulations, threats and finally mandates, because they didn't know what else to do. With all the might and power at hand, this bunch of "liberals" chose the boot. On the other hand, the Supremes were -- so the justices are now being described as enemies of the state. Meanwhile, the vaccinated and unvaccinated get the Wuhan while clueless bureaucrats prattle on about "the science." 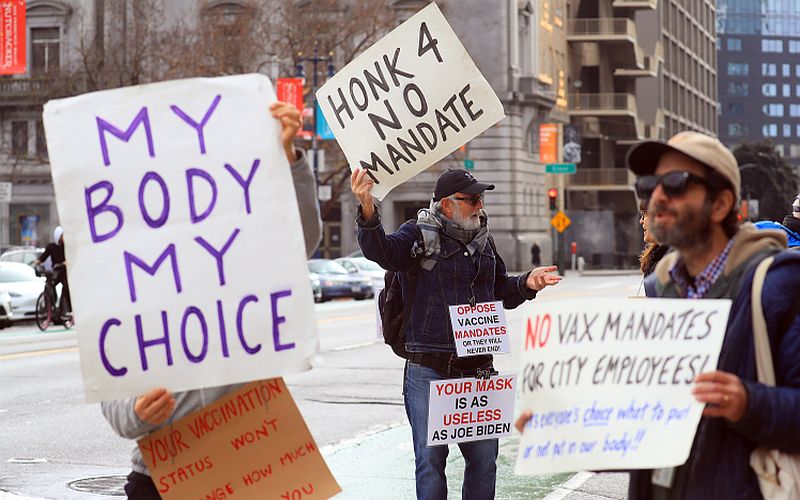 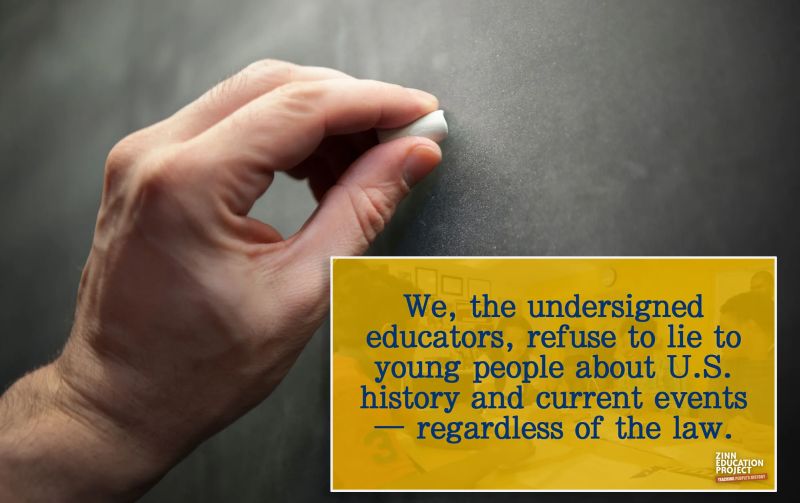 Did you know that over 7,000 teachers have signed a pledge to teach your kids CRT in defiance of laws banning its teaching? Twenty-something, wet-behind-the-ears, progressives, are taking it upon themselves to decide what your children will be taught -- whether you, or anyone else, likes it or not. It's ironic (and stupid) that the "Pledge" website uses a Dr. King quote at the top of their page to justify their mischief, since CRT is the antithesis of Dr. King's "Dream." Tactically, it's even dumber. You start screwing with the minds and futures of their children and you're hitting parents where they live. You're just going to bring out the momma bear in a whole lotta people -- and poppa bear is no one to mess with either.

The Dumbest Of All

Needs no amplification -- just included to help make my point. 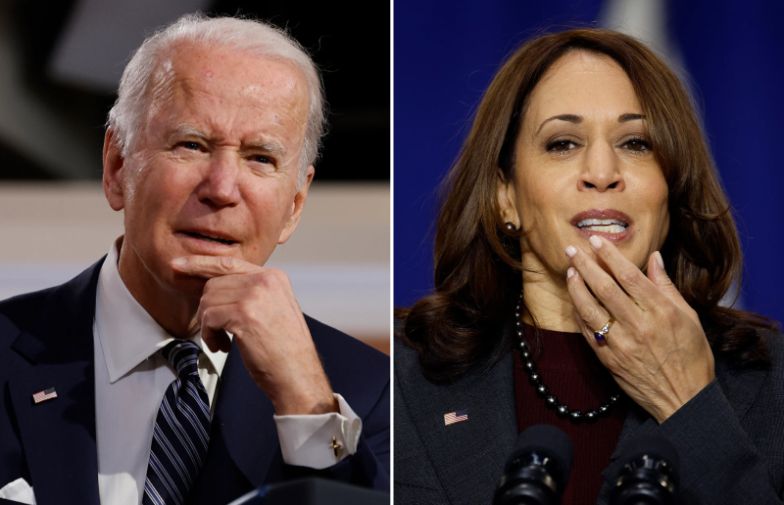 Not only is all this stuff crazy as hell, it's all happening at the same time -- and this isn't all of it. It's the tip of the iceberg, the most glaring examples, but there's still global warming and voter suppression and no borders and stuff.

The Left has failed to read the People and that's why they're currently engaged in a lot of stupid. Their next and final act of stupid lies in front of us and whatever it is, is going to be driven by the Left's fear of losing elections in 2022 and 2024. They thought they had the world by the balls and they see it all slipping away.

A wise man one said, "stupid is as stupid does." He was describing the Left in general and Democrats in particular. Look for the Democrats to overreact and do something really, really dumb before the next general election.