CRT is Marxism for POCs


End The Teaching Of Hate

Critical Race Theory Is A Scam -- A Hustle

Critical Race Theory (CRT) -- AKA diversity, inclusion and equity (DIE)-- is Marxism for people of color (POC). Marx's oppressor (the bourgeoisie) is played by white folks and Marx's oppressed (the proletariat), by POCs. This is core critical theory thinking as stated by the "Godfather of Critical Race Theory," Derrick Bell, in the video to the left. Roy L. Brooks, on the other hand, defined Critical Race Theory in 1994 as "a collection of critical stances against the existing legal order -- that's the U. S. Constitution, by the way -- from a race-based point of view." In Richard Delgado's and Kimberlé Crenshaw's, "Critical Race Theory: An Introduction," they don't attempt to define CRT, but identify several of CRT's core premises, including the view that "racism is ordinary, not aberrational," and that it "serves important purposes, both psychic and material, for the dominant group," that is, for white people. Oddly, few have challenged Bell's assumptions. Instead, these ideas have entered the mainstream, helped along because of the Black Lives Matter riots and the NY Times' "1619 Project."

It's all black-Marxist hogwash. There is no documented or peer-reviewed "Critical Race Theory." It does not exist. CRT is anything CRT activists say it is and it's never what CRT critics say it is. Kimberle Crenshaw said "we made it up" during the 1986 workshop that would produced the concepts of CRT. The products of that workshop would evolve into a "framework that describes how race, class, gender, and sexuality organize American life" as seen by the leading figures in the racial grievance industry. It is important to note, they are making beaucoup bucks from DIE consulting, seminars and workshops -- because that's how they're selling CRT to government, industry and to your kids' school.

To back up the argument that CRT is a scam, I draw your attention to the second video to the left, it features Ibram X. Kendi, the Director of the Center for Antiracist Research at Boston University. Kendi is "the" authority on race today. It has made him a millionaire. He recently was paid $20,000 for a 1-hour Internet ZOOM session with a Virginia school. Just listen to him explain "racism" and you'll understand.

CRT is bullshit, but it is also beyond criticism. CRT teaches that pointing out the contradictions, fallacies, errors and omissions of CRT, proves the critic is a racist member of a white power system. Trying to reason with a CRT cultist is useless, since they consider fact and reason weapons of the white power structure.

Critical Race Theory is cult stuff and it's dangerous. 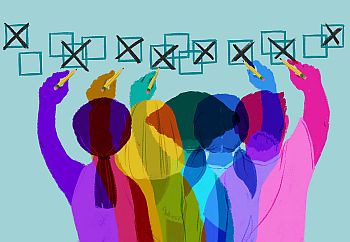 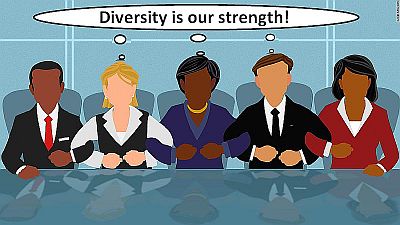 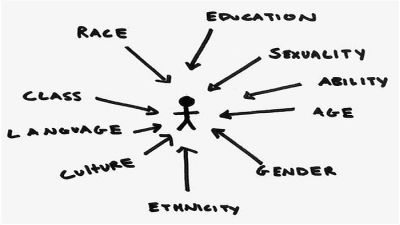