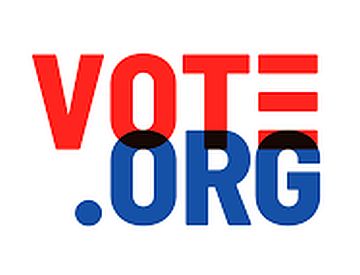 There's no such thing as a coincidence. . .

With midterm elections weeks away, desperation among Democrats is palpable. The polling is horrendous. It shows that Americans are pretty much done with the fundamental transformation of the United States of America, and are ready to throw the lot of them out on their asses.

The only thing the Donks have going for them is abortion and the transgender movement, and those dogs ain't gonna hunt. America is far more interested in paying the bills, being able to walk the streets safely, and not having their kids indoctrinated by Marxist, racist and homosexual bullsh!t.

It is safe to say that Team Biden has screwed America up to a fare-thee-well, and the question must be asked -- is it incompetence, or is purposeful?

As you scroll down through this list, reflect upon the fact that Team Biden has only been at this for twenty-one months. Just wait until they get up to speed.


How can any bunch of people, including looney tunes Democrats, screw things up this badly by mistake? Not possible! This has to be purposeful.

I know I missed some. Let me know in the Comments, and I'll add them to the list.