Joe Biden and the Alphabet People


Biden and the Frankenstein School of Medicine

Americans are dealing with supply chain shortages, rising gas prices, and 41-year high inflation, with no relief in sight in Joe Biden’s America. Gasoline is the highest it's ever been, food prices are surging and real inflation is at 18%.

Team Biden admits to 8.6% inflation, but if the government were still calculating the Consumer Price Index the way they did during the Reagan years, inflation would be twice the currently reported number. 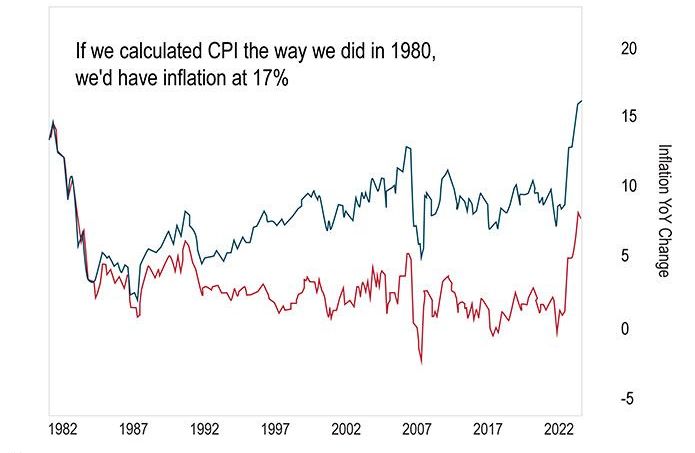 Even if you had a ton of money, supply-chain issues have made some products unavailable to anybody. Empty shelves spotted in the female hygiene sections in stores across the country are serving as the latest sign of a worsening supply chain crisis, as the country still reels from a baby formula shortage.

So, with all of these weighty issues on his plate, what was Joe Biden focused on last week?

"Children in transition" had the Big Guy's attention -- almost to the exclusion of all else. Clearly, in Biden's mind, it is America's greatest challenge.

On Wednesday, Biden issued an executive order (EO), "Advancing Equality for Lesbian, Gay, Bisexual, Transgender, Queer, and Intersex Individuals," that puts the full weight and power of the federal government behind the practice of chemically and medically altering the sex of minor children. The order also establishes mechanisms to block or hinder any criticism of the practice, or any effort to counsel a young boy or girl against having their genitals altered or removed.

The billions that this EO will cost the American People is not coming from Congress. It's not properly appropriated. The funding is coming from already allocated tax dollars. It's being stolen from real stuff, to create and sustain a new Frankenstein-like pharmaceutical and medical industry.

The Alphabet People consider conversion therapy -- the counseling against mutilating one's self -- an evil. Its destruction -- worldwide -- is a big part of Biden's order. Arrests will occur. An example will have to be made -- even if it has to be created out of whole cloth, like the National School Board scandal.

Biden is going to make sure his EO is enforced and successful. On Thursday, he signed a Presidential Memorandum establishing the White House Task Force to Address Online Harassment and Abuse, responding to the need for government leadership to address online harms, which disproportionately affect women, girls, people of color, and LGBTQI+ individuals -- and here is its leader! 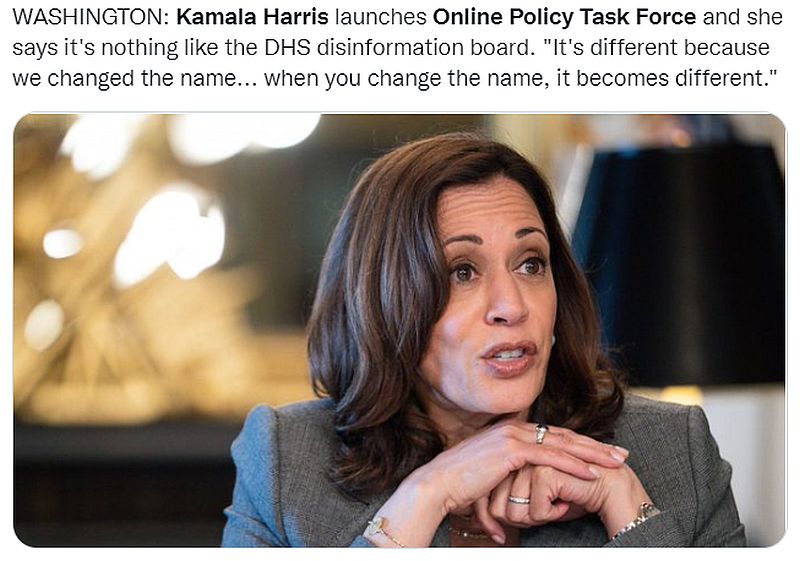 According to a Readout of the White House Task Force to Address Online Harassment and Abuse Launch, the Biden-Harris Administration is committed to preventing and addressing gender-based violence wherever it occurs, including online. It outlines key actions the administration is already taking to address online harassment and abuse of the Alphabet People, and explained that the task force will provide a blueprint for action within 180 days with recommendations on additional steps the federal government can take -- to shut down anyone and anything critical of the transition industry.

So, while 330 million Americans watch their money shrink -- while they lose access to normal, everyday goods -- Joe Biden is focused like a laser on the tiniest fraction of very confused Americans, and establishing and funding an emerging, gender-based, pharmaceutical and medical industry.